I am Diana Stafie and I believe we can change the future by choosing to act or not on what happens to us today. To this belief I added extensive training, studies and research on how businesses can manage complex projects and  shape their future through Systems Thinking,  Strategic Foresight and Futures Scenario Planning.

I am part of the 2019 cohort of International Certified Future Strategist program. I am also a certified Strategic Futures Analysis practitioner and an Ambassador in the Global Scanning Network from Copenhagen Institute for Futures Studies.

I am also Associate Member of the World Futures Studies Federation and part of International Association of Facilitators.

​I am also Certified Coach and Ambassador for the Exponential Organization Community (lead by Salim Ismail, Singularity University).

Previously I worked both as consultant in the Big4 environment (Ernst&Young, Romania) and also in a global corporate organisation (Royal DSM, the Netherlands).

ABOUT US
Our Partners / Experts 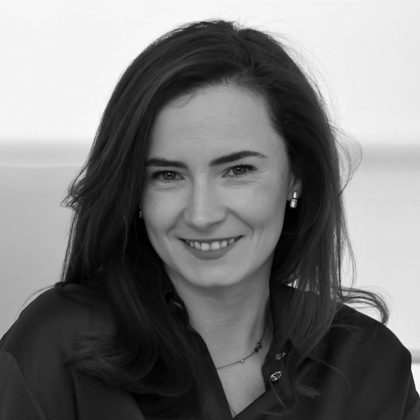 I am Delia Iliasa, a senior in Healthcare and Health and Fitness Management and a graduate of Maastricht 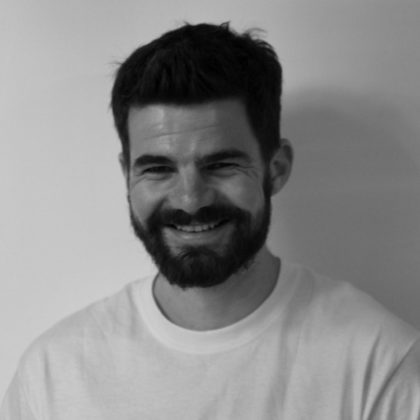 James McLintock is a brand strategy and marketing consultant, with over 10 years of global experience across 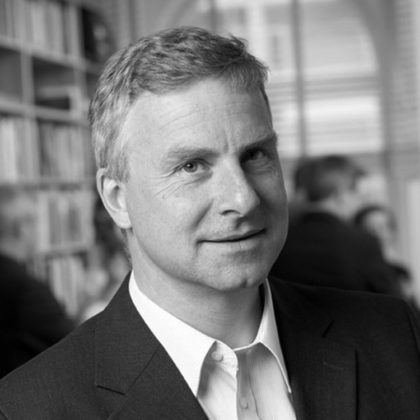 Ulf Boman is Partner and Future strategist with Kairos Future, Sweden. Ulf has worked for more than 20 years 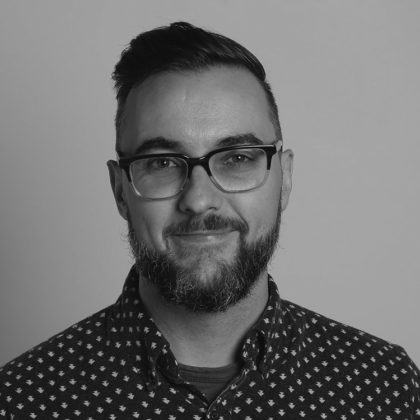 Jayar is a Foresight Strategist, former AVP of Foresight at Idea Couture, a Cognizant Interactive company.

We have an extensive network. And we have put everything we learned into Future Station. And it’s awesome!

Is all about creating and valuing
the future of our organisations

About remaining relevant in the Tomorrow ++. FutureStation offers Foresight OnDemand to businesses who do not have the internal resources and capabilities to carry on this activity internally.

‘We got
trapped in
cost cutting and
continuous improvement.’

It usually starts with a visionaire who sees a need or an opportunity in the market. And taps on it! Gets other enthusiasts on board, and together they build expertise, design and launch an offer that people want. Badly. So they get courage.

In this time, the world outside becomes a very different place. Competitors appear from unexpected places. Market behavior is changing. New technologies are promising. Customers seem to know more than they do. But how and who to make sense of all these? It feels too late to catch up. But maybe is not too late to make a leap frog.

Do you think the industry changes and your company not?

Identification of strategic early signs of change is good news for those whose role is maintaining competitive advantage for the organization.The failure is in lack of action, and if you were a decision maker, wouldn’t you like to have an early warning capability available?

Do we think there is only one future? If not, why do we only plan for one?

CONTACT US FOR A SUMMARY REPORT
WHAT WE DO
OUR SERVICES

We are currently living in an era of growing complexity and accelerating change.
Read More

The world of tomorrow will require leaders to master new capabilities.
Read More