‘We got
trapped in
cost cutting and
continuous improvement.’

It usually starts with a visionaire who sees a need or an opportunity in the market. And taps on it! Gets other enthusiasts on board, and together they build expertise, design and launch an offer that people want. Badly. So they get courage.

In this time, the world outside becomes a very different place. Competitors appear from unexpected places. Market behavior is changing. New technologies are promising. Customers seem to know more than they do. But how and who to make sense of all these? It feels too late to catch up. But maybe is not too late to make a leap frog.

Do you think the industry changes and your company not?

Identification of strategic early signs of change is good news for those whose role is maintaining competitive advantage for the organization.The failure is in lack of action, and if  you were a decision maker, wouldn’t you like to have an early warning capability available? 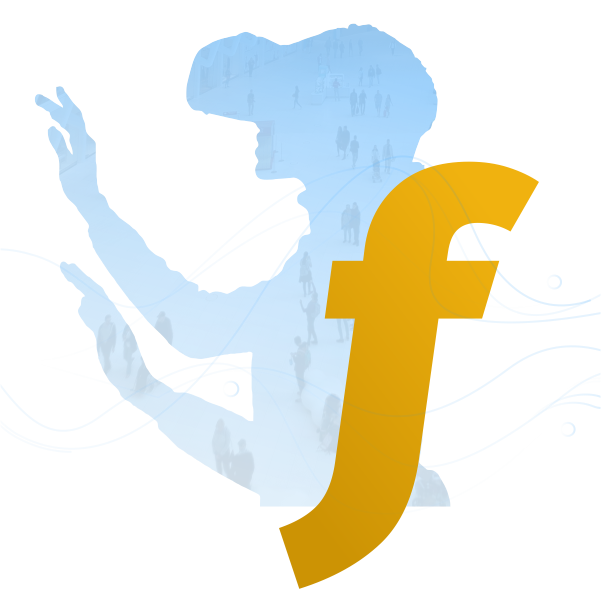 Is all about creating and valuing
the future of our organisations

About remaining relevant in the Tomorrow ++. FutureStation offers Foresight OnDemand to businesses who do not have the internal resources and capabilities to carry on this activity internally.

WHAT WE DO
OUR SERVICES

We are currently living in an era of growing complexity and accelerating change. Make use of strategic foresight to better anticipate change, learn about markets that do not yet exist and find breakthrough ideas. Enhance your team future thinking and new problem solving skills! #Future Driven Innovation #Mega Trends #Consumer Trends

The world of tomorrow will require leaders to master new capabilities. Find out what futurists have to say about it and prepare. Let us introduce you the 16-18 yrs old of tomorrow++. They will enter the workforce with very different capabilities, attitudes and expectations. Is your organization ready having them as employees? Or consumers? Or partners?

How can we better navigate the shifting business environment caused by the Fourth Industrial Revolution, where new technologies are fusing the digital and the physical world? Evolve your organization and suppress the (corporate) immune system with an Exponential Organization Sprint based on the methodology introduced by lead author Salim Ismail, former Executive Director Singularity University. 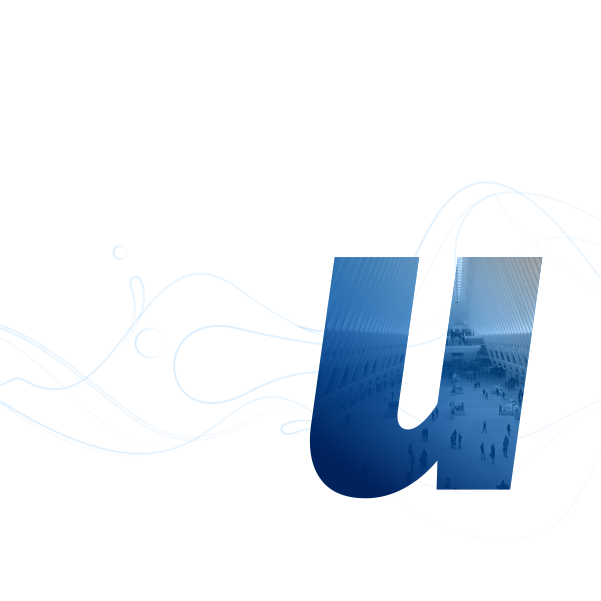 How we can help?

Our services can take the form of workshops, reports, keynotes, awake sessions, future expertise in your running projects with on-demand and on subscription fees.

Some of the projects we worked on

Do we think there is only one future? If not, why do we only plan for one?

We have an extensive network. And we have put everything we learned into Future Station. And it’s awesome!

I am Diana Stafie and I believe we can change the future by choosing to act or not on what happens to us today. To this belief I added extensive training, studies and research on how businesses can manage complex projects and shape their future through Systems Thinking,  Strategic Foresight and Futures Scenario Planning.

And I am Magda Ropotan, an established Innovation Coach in Romania, a practitioner of Design Thinking, Service Design, Foresight, Trend & Future Driven Innovation, and Art of Hosting methodologies. 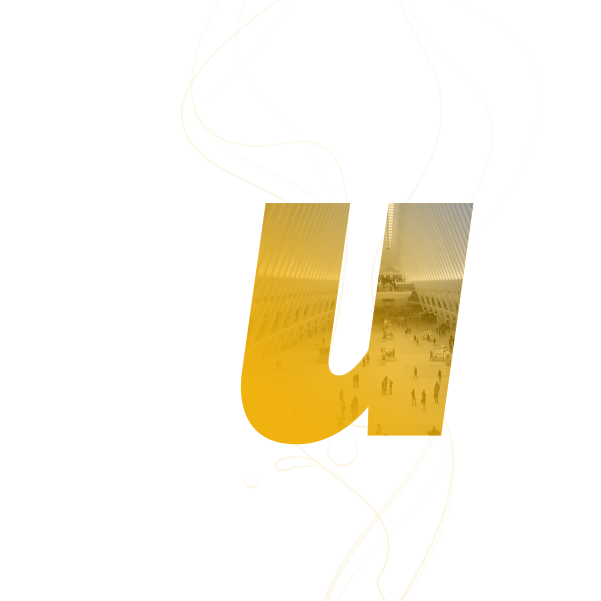 We inspired teams at

TESTIMONIALS
What our clients say
I have been working with futureStation team in several projects and it has been a real pleasure and valuable partnership to be in. We have built together a trends learning journey in Amsterdam for our High Potential colleagues and a broader immersion into future trends experience for the leadership population of Carrefour Romania. 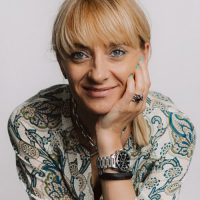 HR Director Carrefour
The EFMP conducted a workshop on Consumer Trends conducted by sutureStation in Berlin. It was an amazing session ; the audience were senior business leaders and we all felt we learnt so much from the interactive and interesting session. 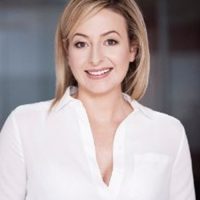 Managing Partner FMI Ireland
During our last European Field Marketing Partners meeting we were surprised by a great Consumer Trends Workshop. I learned that after this workshop I will think in a different way about Trends. It’s gives you more inside in how to see if a trend is a trend? And how you can use a trend towards consumers. Thanks again Magda Ropotan and Diana Stafie for the inspiring workshop, we will see each other again! 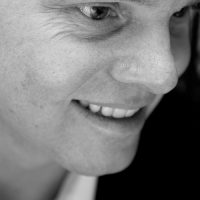 Where do you want to “play”?

Spot signals of change and trends that could disrupt your industry.

Build future scenarious for your business and activity and be prepared for what might come.

Get awareness on early warnings and opportunities.

Build relevance for your next employees.